Apple the world leading mobile technology provider announced their next event date that will be  held on 22 October 2013. After the release date announcement,rumors are floating all around the market.It is expected that the event will reviled to the features of a fifth generation iPad, iPad mini2, advantages of new haswell powered retina Macbook with better battery life etc. Basically the event will take a place in San Fransisco, Apple also display a image with invitation that leaves a tag line”WE STILL HAVE A LOT TO COVER” which gives a simple notification that we have variety of things. Here we are discuss about Apple product that may be uncovered by Apple inc.

If we talk about the fifth version of iPad then rumors suggest that next version of Apple tablet would be thinner and light in weight as we compared it with previous version. The rumors also suggest that iPad5 come along with improved front and rear camera quality. In the term of cost the new iPad expected to come along with same price tag as it previous launches. That would put a 16GB memory iPad5 come along $499 price tag.

The rumors also floating around that iPad mini2 come along with retina display technique which already exist with full size iPad displays. However many report’s will also say’s that Apple will not able to provide retina display’s in mini iPad2 before Christmas due to production issues. Many market expert also said that iPad mini2 available in range of bright colors as we see in iPhone5c  which was launched by Apple in previous month.

In the recent update of Apple inc include its MAC book air with the latest intell Haswell chip in which the company promised that it gives all day battery life. The event is also expected to see that Macbook pro come along with retina screen and improved battery life.

In world wide developers conference Apple’s also uncovered that the new Mac pro expected to come during June, but the date of new Mac pro would not set yet. That could also be come on this event.

X mavericks is a new operating system for Mac that is expected to come in any day, the new Mac OS come along with memory management and process handling which can help to extend the battery life of laptops. Technical experts also warned that there would also be some technical problem as with any new operating system, so updates are likely to follow soon after the launch. 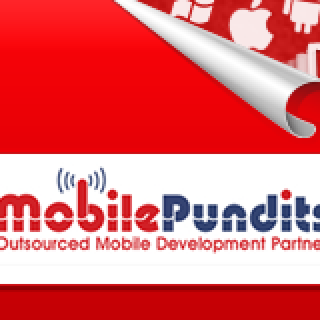